Hilary Campbell is a British choral conductor based in London. She is Associate Conductor of Ex Cathedra, and her guest work includes directing and preparing ensembles such as the BBC Symphony Chorus, The BBC Singers, Trinity Laban Chamber Choir, the Royal Academy of Music Symphony Chorus, BBC Radio 4’s Daily Service Singers, the University of Greenwich Choir and the New London Singers.

In addition, she is conductor of P&O Ferries Choir, the group which won the BBC2 show The Choir, whom she met whilst filming for the series. 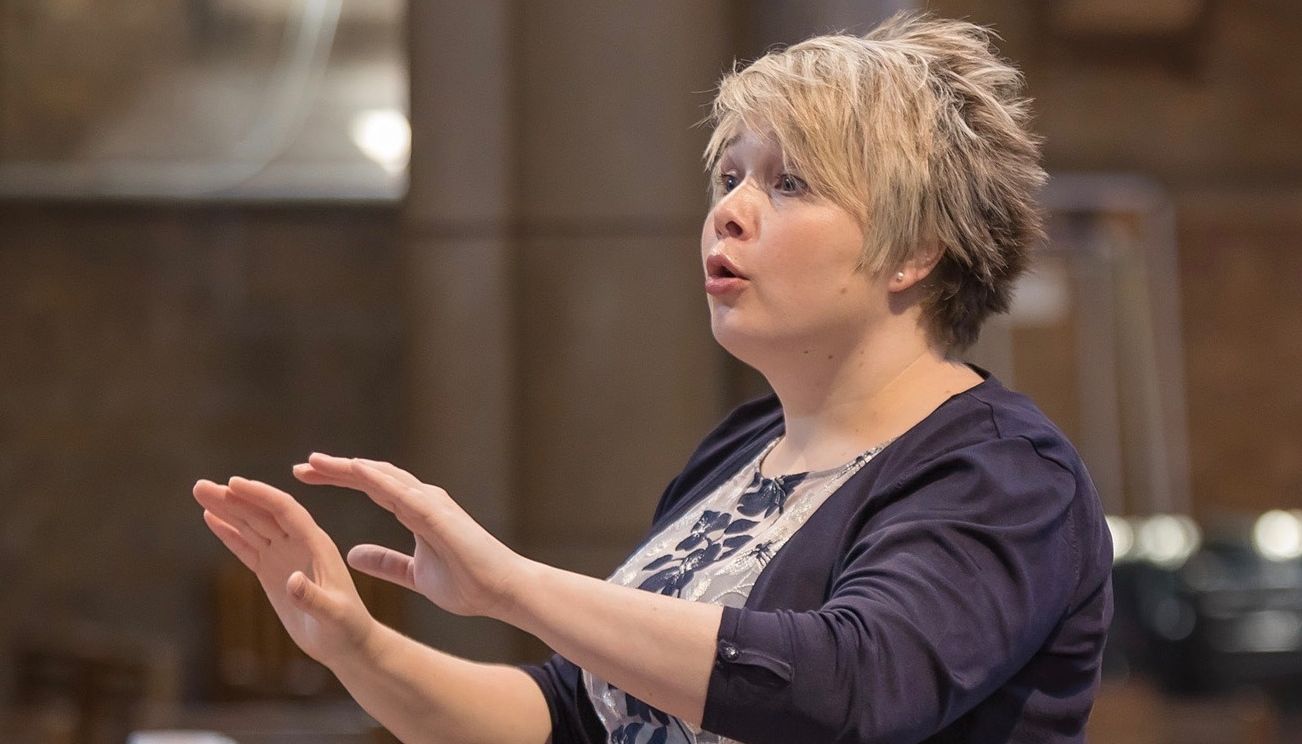 Hilary gained a Distinction for an MMus in Choral Conducting at the Royal Academy of Music, and was awarded the three choral conducting prizes. At the RAM, she studied choral conducting with Patrick Russill, Paul Brough and Cathal Garvey, singing with Julie Kennard and composition with Ruth Byrchmore.

She gained a Distinction for an MA in Vocal Studies at the University of York, and undertook an Advanced Postgraduate Diploma in singing at Trinity College of Music. Following her studies, she returned to the RAM as the Meaker Fellow 2012-13, the first choral conductor to have been thus honoured, and in 2019 was made an Associate of the Royal Academy of Music (ARAM). She now works there as a BMus tutor.

In addition to her regular conducting work, Hilary also acts as an adjudicator, choral workshop leader and guest conductor. She is a founder member of the Voices of London Festival, and cofounder of music workshop scheme VOCALIZE. With Blossom Street, she has released award winning Naxos recordings, and she is also a published and prize-winning composer. 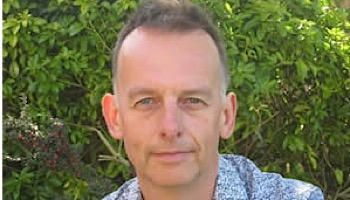 Steven Kings is the Assistant Musical Director of Bristol Choral Society. He accompanies, and sometimes conducts, the weekly term-time rehearsals.

Steven’s work as a musician encompasses composing and arranging, performing as piano soloist and accompanist, teaching, training choirs and conducting. He is also Musical Director of Monmouth Choral Society and Thornbury Choral Society, and has built a wider reputation as an inspirational workshop leader and choral trainer.

Between 2001 and 2014 he was Assistant Director of the BBC National Chorus of Wales, working regularly alongside its chorus master Adrian Partington and many leading conductors.

Steven studied music at St John’s College Cambridge and the Guildhall School of Music and Drama in London.